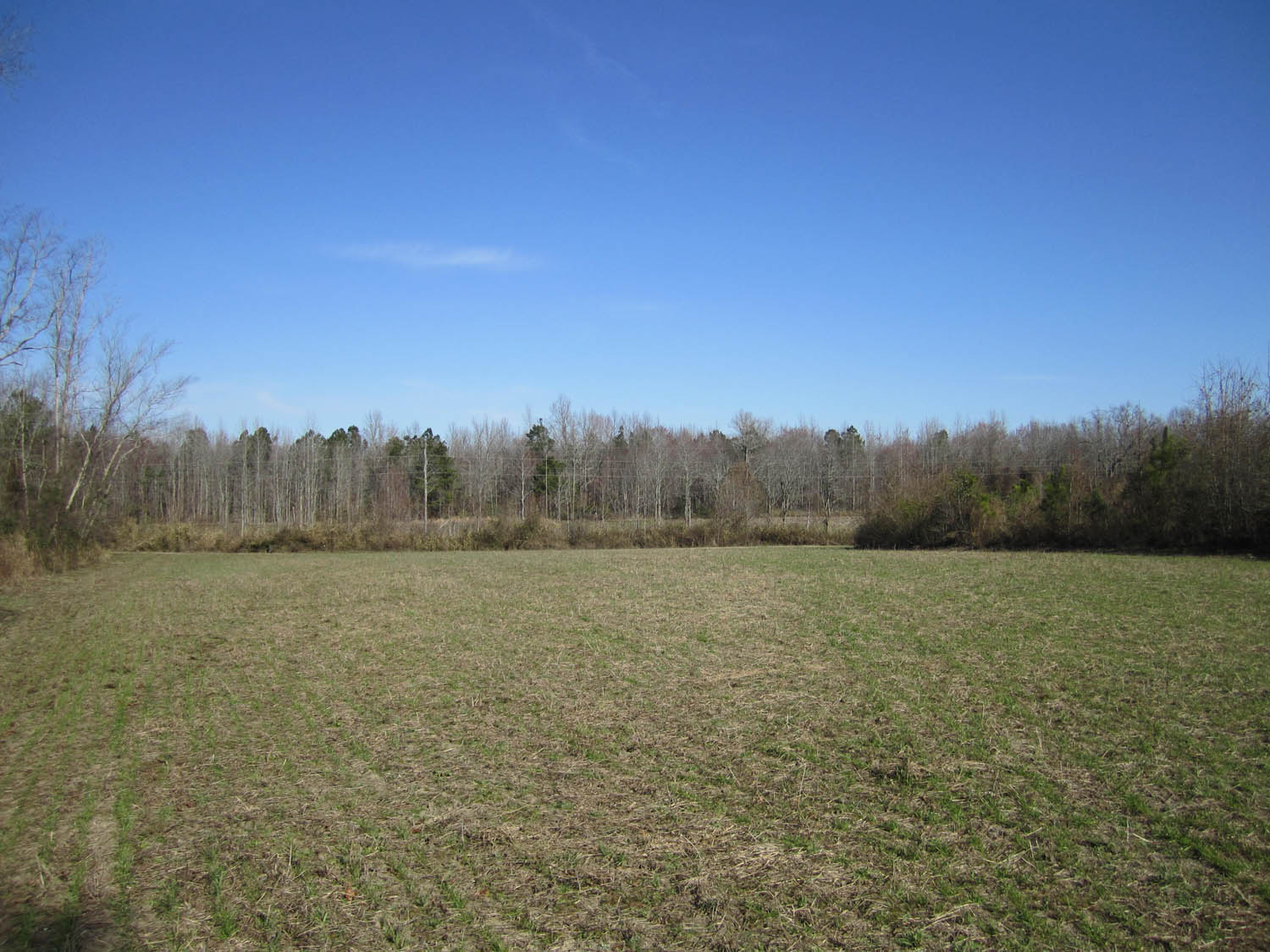 No matter what small game species you are looking for you can almost always find them near open fields with native grasses and old growth trees bordering the fields.

Five species of squirrels in NC, the Red being the smallest and the Fox being the largest and almost twice the size of the Gray. You will find these guys hanging out in areas where there is an abundance of tree nuts. Look for old trees with cavities for nesting sites.

Male bobwhites are known for the brown, white and buff speckled bodies with a bright white chins. You can often hear them whistling “bobwhite” during the mating season. These birds are ground dwellers and when taken to flight only fly for an average of 5 seconds and covers about 150 ft. 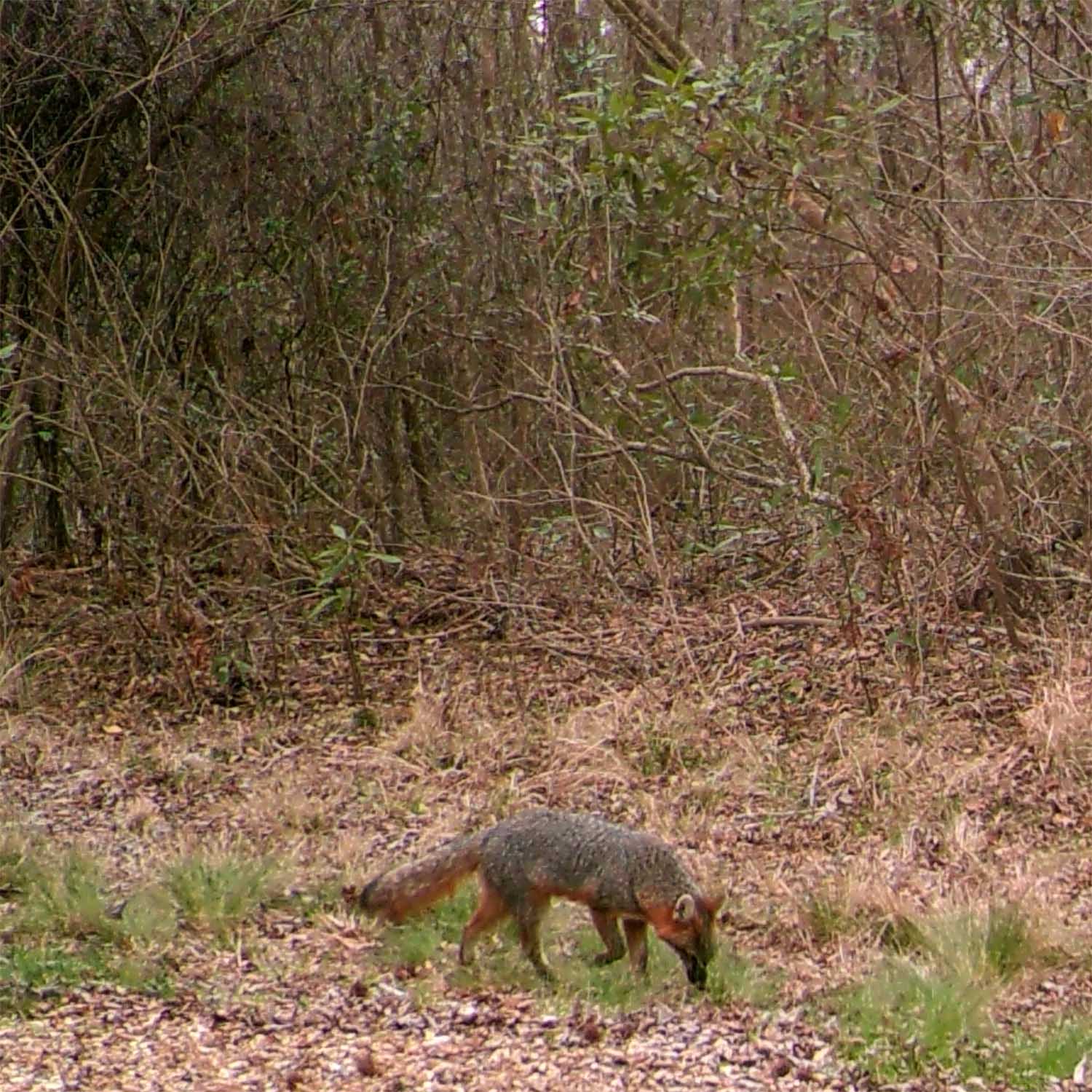 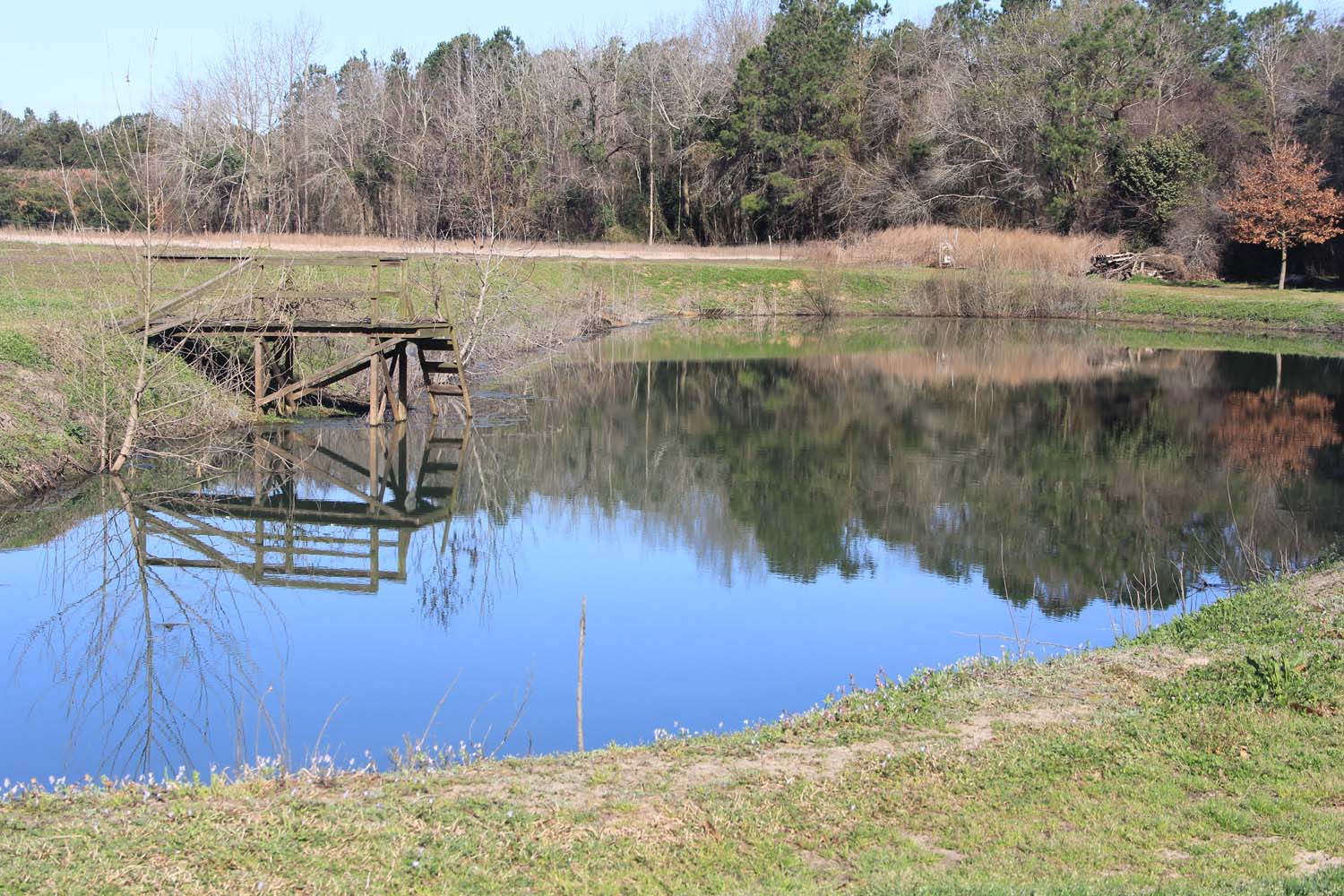 These one day hunts in the fall or winter are a perfect chance to spend some quality time with the family or training your favorite pet, let us know and we can provide lodging and meals for an overnight stay.

A popular pass time in North Carolina; recent studies by the NC Wildlife Resource Commission found that 230,000 quail, 382,500 rabbits, and 482,000 squirrels were harvested in one year!

Small game species are perfect opportunities to pass on the hunting experience with the next generation.  Come spend a day or two reliving the great outdoors, lodging and meals can be provided for an additional fee.